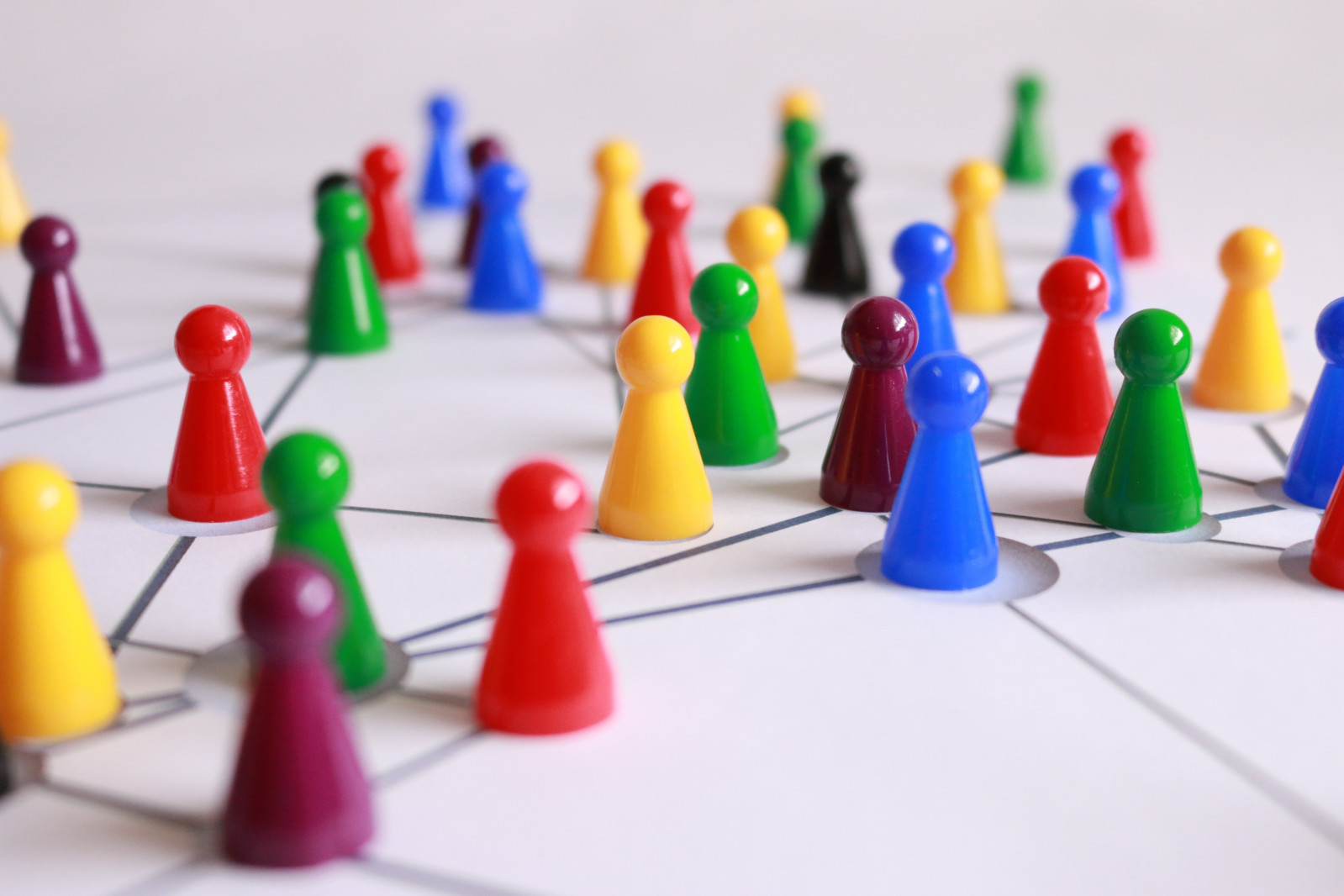 5 Simple Ways to Up Your Digital Networking Game

In the face of social distancing and widespread remote working, digital networking has gone from an optional method of working to a vital skill for successful businesses and individuals.

Face-to-face meetings and catch-ups over coffee have been largely replaced by video conferencing applications, many teams are still entirely working from home and even the likes of exhibitions have gone digital. However, we are thankful that modern technology has given us adequate alternatives to physical operations, many of which are on offer to Made in Group members, such as virtual breakfast mornings, roundtable discussions, webinars, live Q&As and much more. Whilst this digitalisation of networking would not have been everyone's first preference, the reality of the worldwide pandemic is that industry professionals need to embrace these changes in order to not be left behind.

Keep reading to discover 5 simple yet effective tips for improving your networking on social media and other digital platforms:

Let those on your feed know what you think about their posts and content and they will be very likely to repay the favour at some point - it's simply human nature! One of the most effective ways to develop your reputation as a digital networker is to engage with others as much as possible. Offering your own insightful feedback on others' posts as frequently as possible is key here.

2. Give People a Reason to Reach Out to You First

Giving someone else a reason to connect with and/or message you first can be the most effective way to digitally network with someone. Being active in providing feedback and sharing the content of others is a great place to start, however, beginning to develop your reputation as a thought leader by writing and uploading your own articles is most effective here. Ultimately, you want to start a conversation and give people an urge to contribute to it.

3. Do Your Research Before Connecting

After you find someone who may be a valuable contact, it is worthwhile to do a small amount of research on the individual so you have a simple way to make conversation should they accept your invitation. Some useful things you can research to start off your conversation include: contact's official title at organisation, how long they have been in their role, what role did they have before their current one, mutual connections you have in common, whether they have published anything or worked on anything notable recently.

4. Re-Prospect and Re-Evaluate Your Scope

Now we are working through a new medium and the market has changed, it is important to re-prospect and re-evaluate the extent of your scope. Prospecting, business development and networking opportunities have been expanded greatly through the digitalisation of networking. How?

For many professionals, the regional scope of potential clients and customers has been expanded, due to the simple fact that business operation being taken online compresses both time and space. With unfeasible distances no longer being a stumbling block for arranging meetings, prospects who seemed "out of range" prior to remote working trends may now seem like a worthwhile opportunity.

5. Never Ask for Anything Straight Away

This tip is vital, yet as you will probably have experienced in your own inbox, many people do not follow it. Receiving a message from someone you've connected with 5 minutes earlier, offering to sell you something, very rarely works.

Instead, it is important to build up a relationship and a sense of familiarity with someone first. Simply liking and engaging with their posts is a great place to start. Then, once you have a better understanding of them as a person and a potential customer, you will be in a far better position to gauge whether they are a good fit for whatever you or your company has on offer. Better yet, you can even use something you've seen them post or share on social media as a way to explain why you think they would particularly benefit from whatever it is you are offering.

Embrace a New Era of Networking with BBLIVE2020

Beginning 17th August 2020, Made will launch a virtual exhibition "with a big difference” called Backing Britain 2020 Live - an immersive experience between the digital and physical, which will give the industry a real opportunity to embrace new ways of working: