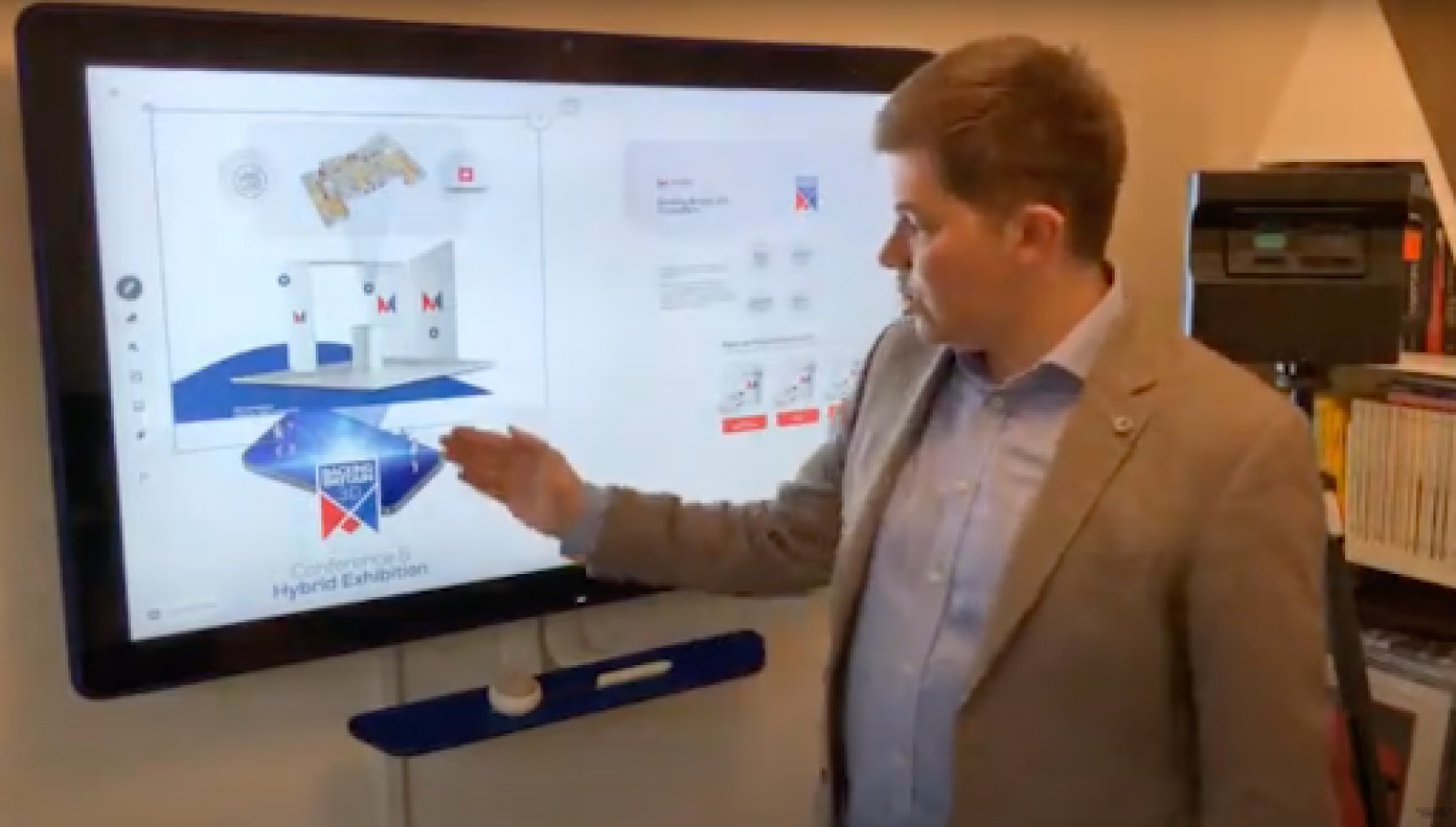 Everything you need to know about the 2022 Backing Britain 3.0 Expo

Today, on Monday 23rd August, Made in Group CEO Jason Pitt made a live announcement on the YouTube channel “Made LIVE”, to discuss upcoming plans for the trade association’s next annual expo.

Since it’s launch over a decade ago, Made in Group - comprised of Made in the Midlands and Made in Yorkshire, has continually grown the annual exhibition, highlighted Jason during the announcement.

However, of course the 2020 planned expo was forced to change, only 3 months before it was meant to go ahead, due to the pandemic. To tackle this problem and continue to provide members with the benefits of an exhibition, which for many companies is a large factor in their sales strategy, Made in Group was forced to pivot towards digital with “Backing Britain Live 2020”.

This included designing a virtual exhibition from scratch, and producing some of the best speakers the group has ever seen at an exhibition (e.g. Andy Palmer, former CEO of Aston Martin).

Whilst there were many positives to this exhibition, Made in Group now wishes to put on an exhibition which follows the consent of  their members’. Ultimately, this three day exhibition will allow for members to return to the in-person, “real life” physical events that we’ve all missed over the course of the pandemic, whilst still maintaining some productivity-boosting and digital marketing elements of “virtual”.

This will be a three day physical event, based in Wolverhampton, Derby and Leeds. These three locations have been handpicked, as they allow for the most number of members possible to be able to attend at least one venue, whilst not needing to travel too far. Therefore, this “Backing Britain 3.0 Expo” aims to far reduce the environmental impact which has been seen in previous exhibitions.

Looking at Backing Britain 3.0 in numbers, Made in Group aims to engage with 300 people over the course of the live, “in-person events”, and then 3,000 people through the exhibition’s digital aspect.

Taking the digital aspect to the next level, the exhibition will include two halls. The first of which will be called “Backing Britain” - promoting your business to thousands of manufacturing exhibitors and your fellow members. Then, continuing Made in Group’s mission to support UK careers and skills, there will also be a “Made Futures” hall.

One of the biggest parts of this announcement led by Jason, was revealing the plans for “Matterport” cameras for our members. As you may have experienced through other virtual reality experiences (i.e. virtual walkarounds when looking for a new house), the Matterport camera allows for a fully immersive experience, that people can walk around a physical area, through the medium of their computer or smartphone.

For the digital exhibition aspect of Backing Britain 3.0, Made in Group plans to send over members of staff to companies within our membership who are taking part in the expo, and help them to film an area of their factory, a certain machine or product, etc, and then this will become a key aspect of their virtual stand. These virtual stands won’t only be available over the course of the three-day expo, but these will then be available for members to use all year round as a sales tool, forming part of a brand new virtual manufacturing directory, which will continue seamlessly once Backing Britain 3.0 has concluded in April 2022.

Ultimately, Jason was keen to emphasise the importance of Made in Group being at the forefront of technological innovation and being an innovative active membership; to safeguard and support the success of our members, moving forward into this new, hybrid world of networking success for UK manufacturers and beyond.