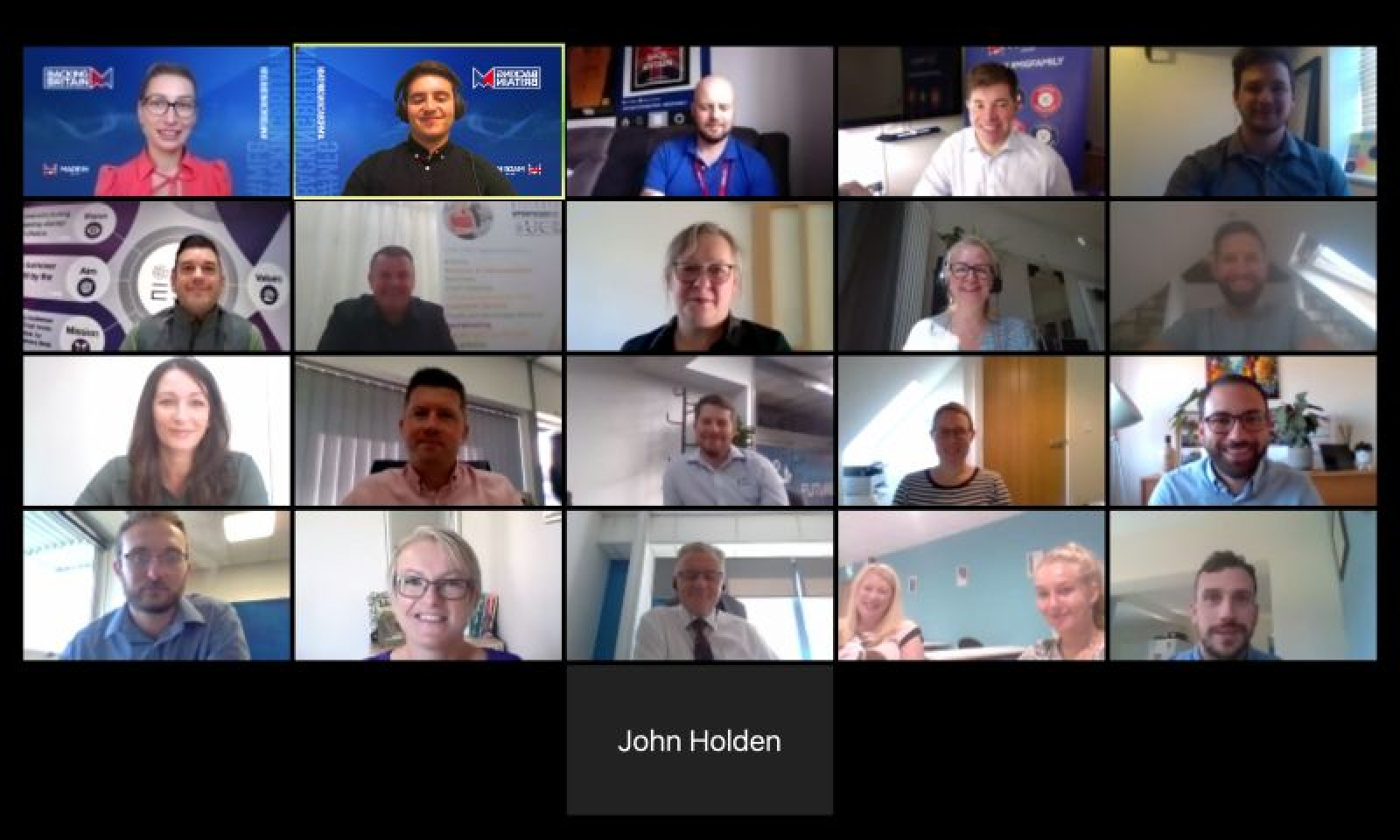 Have "People & Skills" Ever Been More Important? Industry Leaders Meet to Discuss

The focus of this Virtual Roundtable, hosted via Zoom for members of Made in Group, was on employee engagement, improving people productivity and retaining skills as we enter a period of high unemployment.

A key point of debate was that of how businesses who have a large proportion of employees who have been furloughed remain  universally engaged and “on board” with the business during this time.

This was found to be a common issue, as those higher up who are still working may be fighting to keep jobs safe, and therefore struggle to set the necessary time aside to communicate with the rest of the workforce. It is the line managers and SME owners who are able to get this balancing act right in engaging employees who will be most successful during this unprecedented time.

Another group of companies who will be beginning to see the benefits of time put into employee welfare and development are those who used the furlough period to upskill their workforce with training; and those who had furloughed staff taking the online courses may actually be the ones who need to make less redundancies as we come out the end of the furlough period.

One interesting point of discussion was that of the changing and evolving challenges that remote working has brought up. For example, “online bullying” has become more prevalent within internal team communications since lockdown. One example of this raised was that of “unnecessarily CCing people into emails” - a seemingly innocent act - that may actually be construed as more hostile, when you consider the connotations of having an overseeing boss acting as your “police” to ensure that a certain task gets completed.

A solution to this very modern - perhaps surprisingly relatable issue for many, wo - d be for companies to roll out internal communications workshops, or to find another way to enforce guidelines that maintain the morale of all when communicating digitally. As remote working becomes our new normal, it was largely agreed within the virtual roundtable that this is an area of growing importance that should absolutely not be dismissed.

Ultimately, attendees felt that many workers’ job roles and team dynamics have evolved and will inevitably be different now than they were at the start of the pandemic outbreak. Therefore, investment in retraining and upskilling - as well as reevaluating company processes - may be vital for success in this new market, should business leaders be bold enough to take the leap.