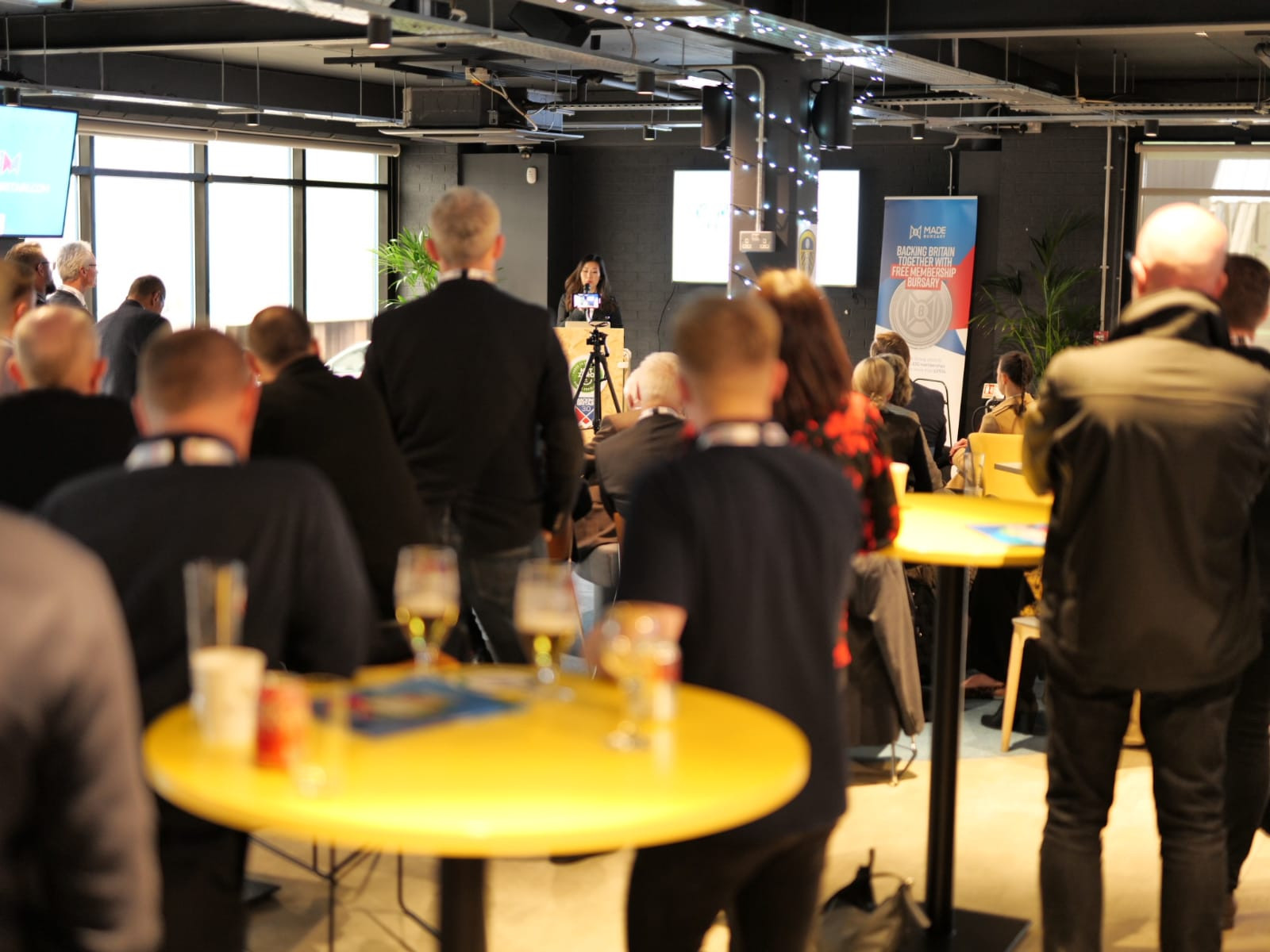 Over 200 Industry Leaders United in Walsall, Derby and Leeds

This week, Made in Group held three in-person events on consecutive days in Walsall, Derby and Leeds, uniting over 200 industry leaders in total.

The aim of the hybrid expo Backing Britain 3.0 from The Made in Group is to connect hundreds of manufacturers across the region in an immersive, interactive, and environmentally friendly way.

Members and other VIPs could engage with exhibitor's virtual stands via large digital screens in the room, which included a 3D walkaround of companies' factories.

It was a journey up the football league for Made in the Midlands and Made in Yorkshire members who attended the live events, with them taking place at Walsall's, Derby County's and then Leeds United's stadiums. 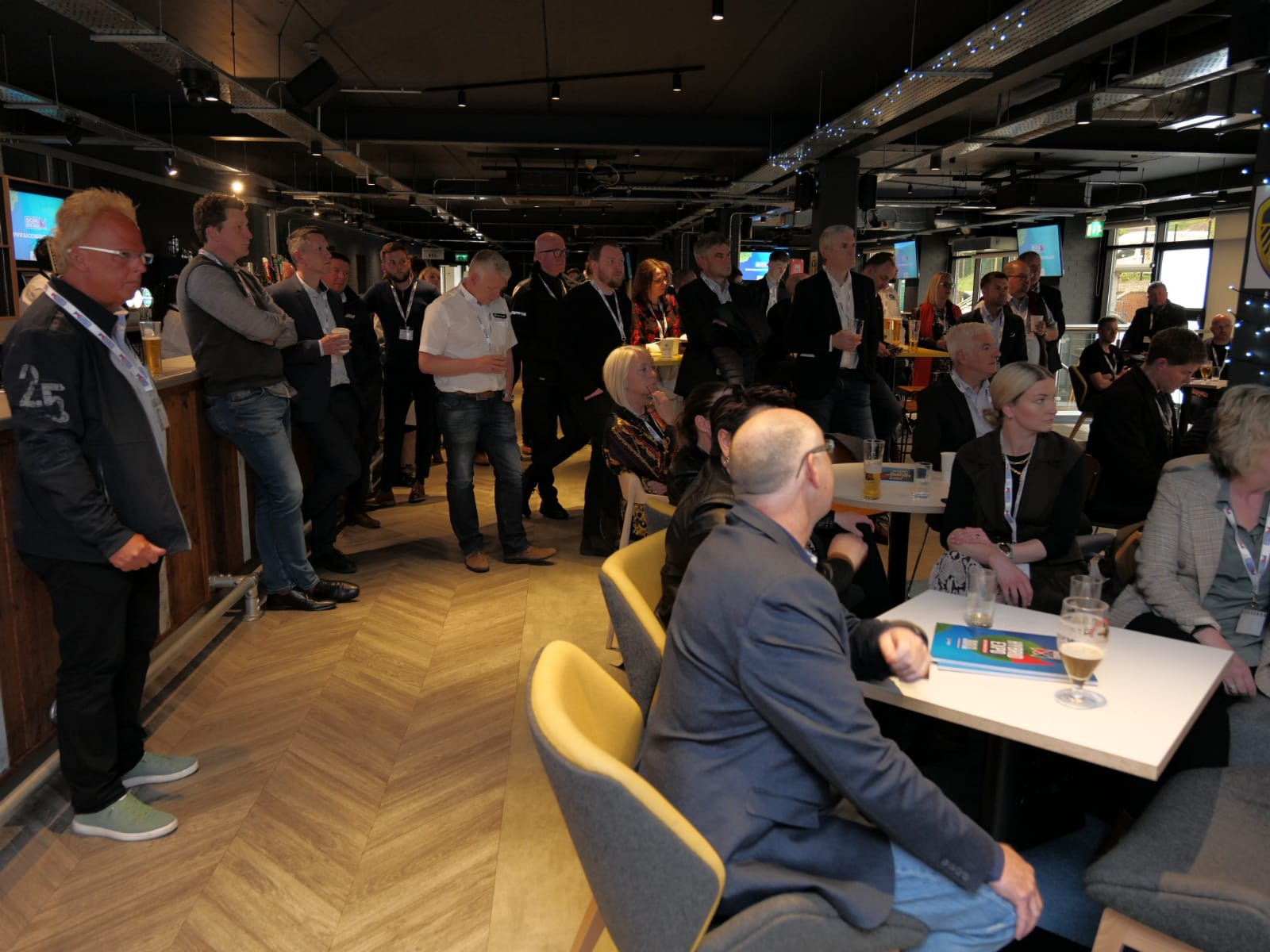 Each event had its own industry and celebrity speakers. Walsall guests heard from industry-leading speakers Graham Davidson, a Manufacturing and Engineering Industrial architect from Airbus who discussed the role of an architect at airbus - providing co-design for future products, in particular for aircraft and design of industrial systems. They also heard from famous actor and comedian Robert Llewellyn who shared his passion for British Manufacturing and Engineering. The final speaker of the evening was Christopher Davison Head of Project Manufacturing at Bristihvolt who shared the company's plans for the first Gigafactory in the UK.

The first speaker at Derby's event was Graeme K Hackland, CIO at Williams F1. Graeme offered attendees some fantastic insight into sustainability, achieving long term success, education and more. As a long-standing supporter of inclusivity within the industry, Made in Group are particularly proud to be able to have the second speaker, Jo Salter, telling her story in Derby. Jo was Britain’s first female fast jet pilot flying the Panavia Tornado ground attack aircraft with 617 Squadron. And last but certainly not least, the third speaker was Ian Gardner - Distinguished Technical Specialist, and Industry 4.0 Solutions Architect at IBM. Ian provided attendees with an interesting and insightful talk on data, AI, the green agenda and much more within manufacturing. 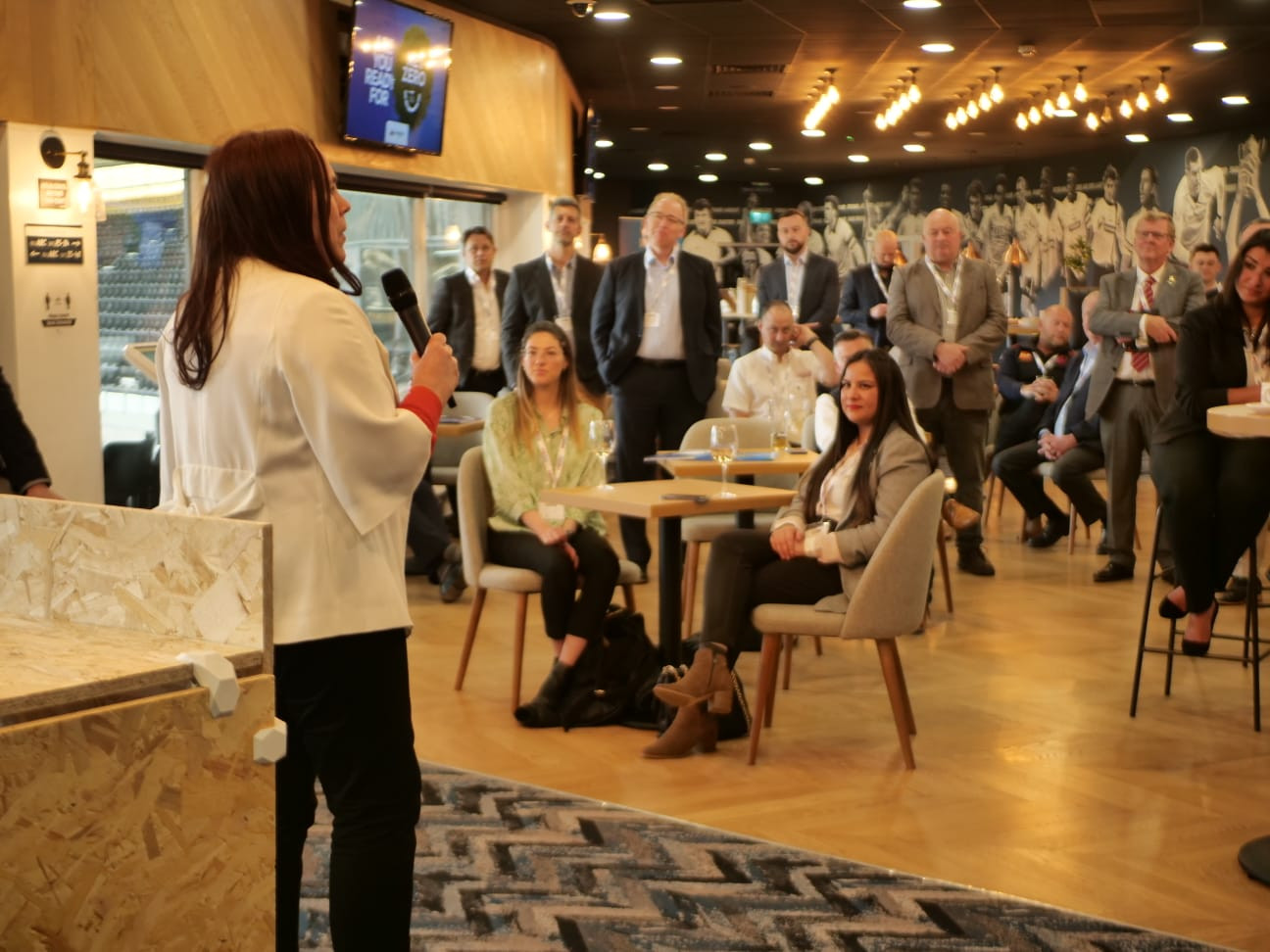 At the final LIVE event of Backing Britain 3.0, the first speaker was Andy Palmer, Vice Chairman & Executive Office at Switch Mobility. Andy brough a wealth of expertise and experience to the event, having previously been described in the media as the “Godfather of EVs”. For the automotive sector to thrive, Andy firmly believes that it is imperative for the UK to get the EV era right. And the final speaker in Leeds was Janet Mui. Janet is an award-winning commentator and media spokesperson with over a decade of experience as an economist/strategist:“The UK has emerged from the depth of the recession in 2020 to be the fastest growing economy amongst major Western economies in 2021, and likely in 2020 as well. Opportunities arise from crises.”

Guests arriving were also welcomed by the opportunity to make a net-zero pledge. This saw manufacturing and engineering professionals sign a badge that was pinned on the net-zero pledge tower to show their commitment to three statements: ro learn more about sustainability, ro implement what you learn into your business, and to commit to sharing best practices with fellow Made members. 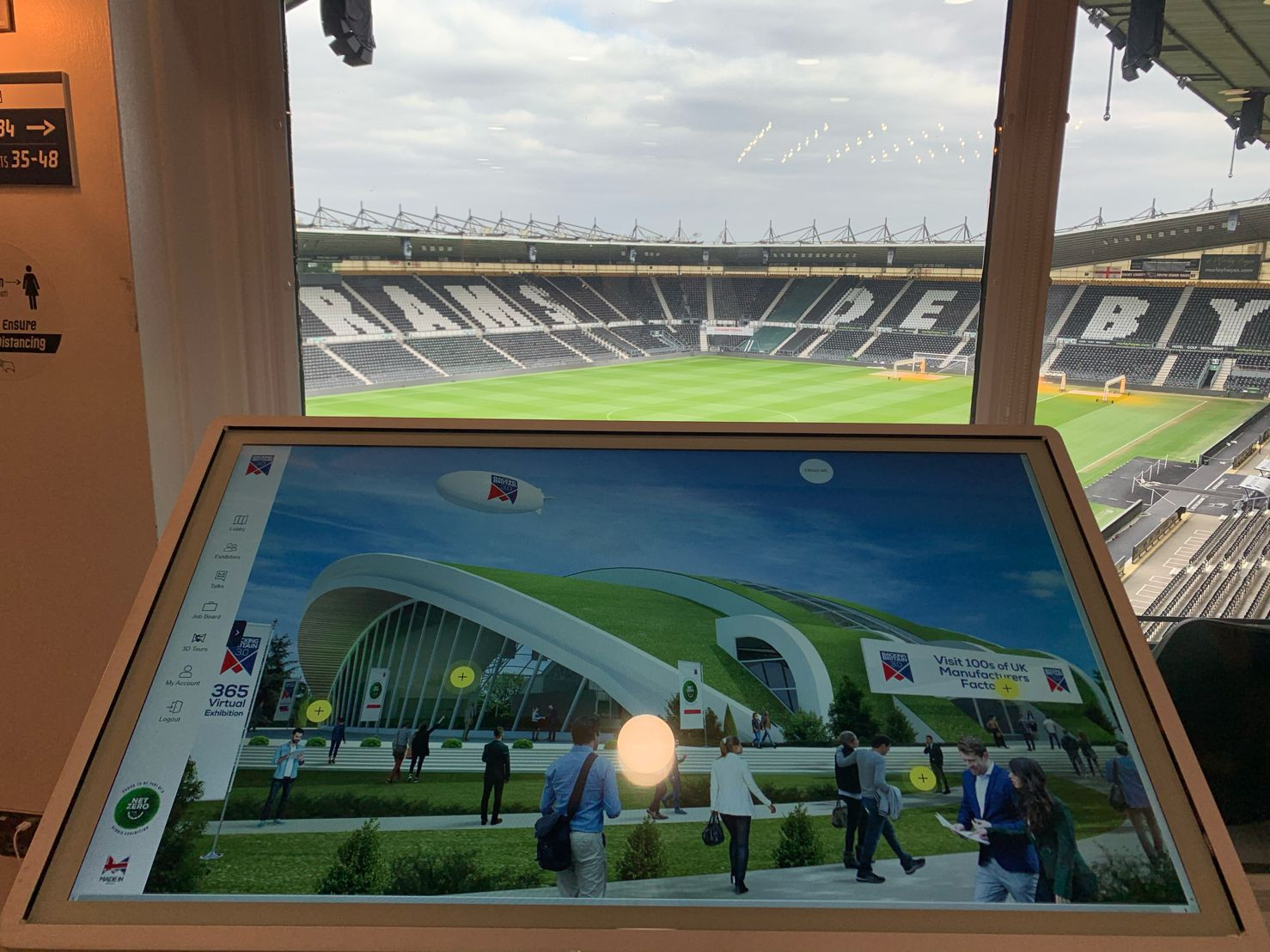 Whilst the LIVE events have now concluded, Backing Britain is far from over, with members exhibitor stands being available all year round. Visit these now at www.backingbritain.com