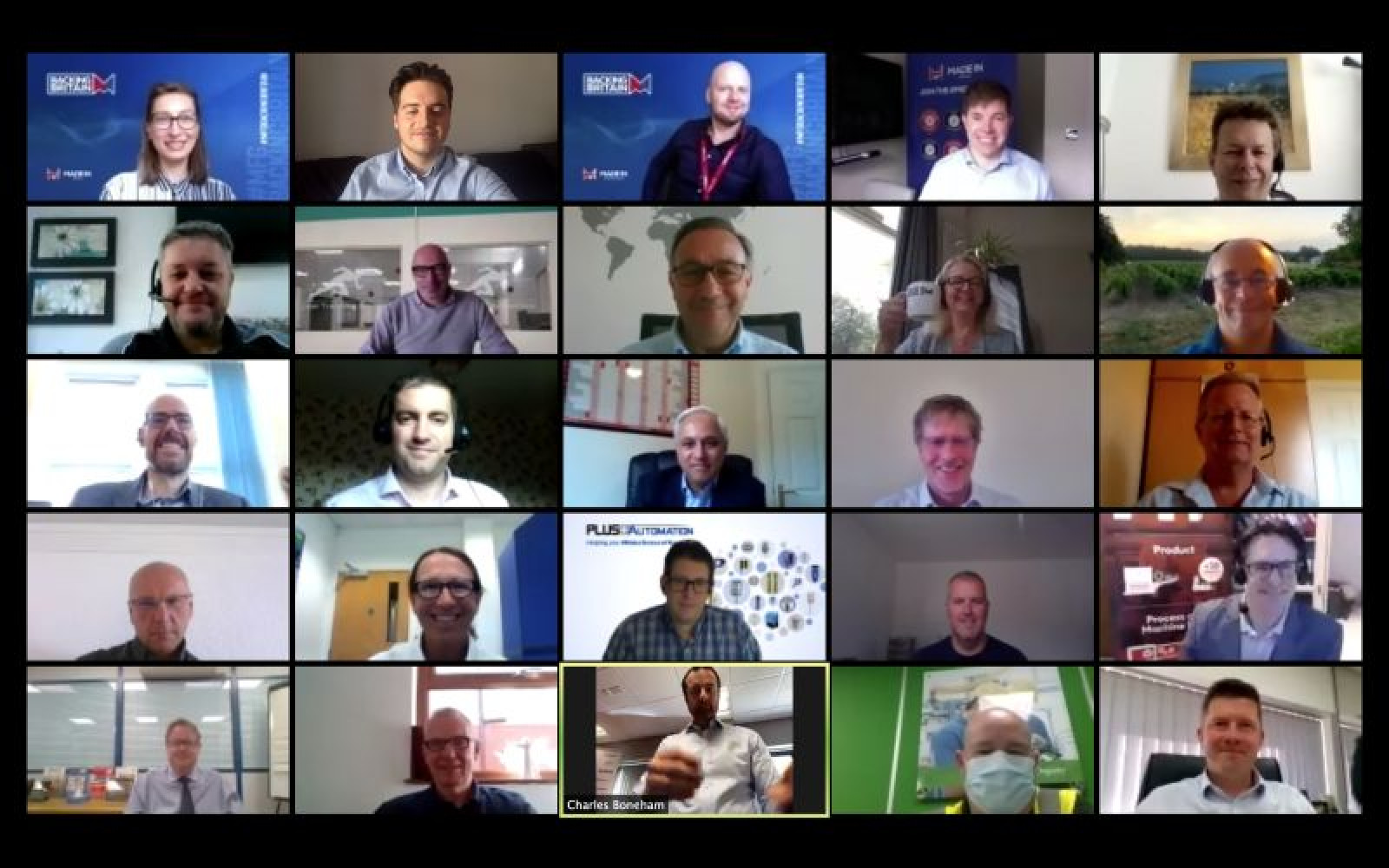 Smart Factories and Industry 4.0 - What Does It All Really Mean?

Few subjects garner more attention from industry executives than smart manufacturing — the integration of sensors, controls, and software platforms to optimise performance at the unit, plant, and supply chain levels. Such integration, facilitated by the Industrial Internet of Things (IIoT), allows for real-time decision making via data analytics, including artificial intelligence (AI).

According to the McKinsey Global Institute, the IIoT can be expected to add between $1.2-3.5 trillion in value in 2025. Consulting firm Capgemini claims that smart factories will enable a 7x increase in overall productivity by 2022, and have the potential to add £500 billion - £1.5 trillion to the global economy within five years.

The path, however, is less clear; with conflicting platforms, reticence to technology and change in the supply chain - alongside a whole lot of jargon which appears to demystify the many.

This Virtual Roundtable attended by members of Made in Group looked to uncover the views of our experts to help clear the path for the UK supply chain. Throughout the three “breakout rooms” which segmented the group via Zoom, it was clear that key barriers and issues were felt by most. Most broadly, client confusion and alienation stemming from jargon-based, “heavy” and technical language such as “Industry 4.0” was cited as a major issue.

Some companies suffer from conservative, inflexible and self-proclaimed “technophobe” leaders at the top - whilst others are keen to learn but become disillusioned by the wealth of terms and lofty ideas, which are often foregrounded at the expense of tangible benefits when promoting “Smart Manufacturing”.

Swapping technical jargon for more familiar and practical terms, such as “lean manufacturing” was suggested as one solution for getting more wary companies to make that first step into the world of smart technology. Once the language has been correctly tailored to get these companies onside, what is needed next is the right level of support.

E-learning modules and virtual tours can be a great way of making the lofty idea of Industry 4.0 more inclusive. Alongside this, certain firms may benefit from having the more rudimentary and basic operations “digitised” first - before jumping into the often-daunting world of “Internet of Things” straight away.

For other attendees, a lot of benefit would come from finding effective ways to get their own management team really on board and up to the speed with the practicalities of this smart technology. Finding how we can best integrate human interaction with technology and thoroughly integrate them into day-to-day operations, may be paramount to success within this new phase of the industrial revolution.

Ultimately, Smart Factories, Automation Technologies and Industry 4.0 more broadly all serve to “improve the qualities of people’s lives.” We have seen with the advent of social distancing that many business leaders' fears over a drop in efficiency whilst working home have predominantly been proven unfounded. However, it awaits to be seen whether UK manufacturing leaders will use this unprecedented period to progress their businesses and the industry more broadly, by taking a leap of faith into bionic arms of Industry 4.0, or whether it will instead stay in the safe confines of its “tried and tested” operations.

Post roundtable discussion, Made in Group conducted a poll via social media, asking the question "Do you feel like you know what "Industry 4.0" really means?". From the approximately 100 responses, 43% said "Absolutely", 29% responded "Sort of" and 28% said they had "Not a Clue".