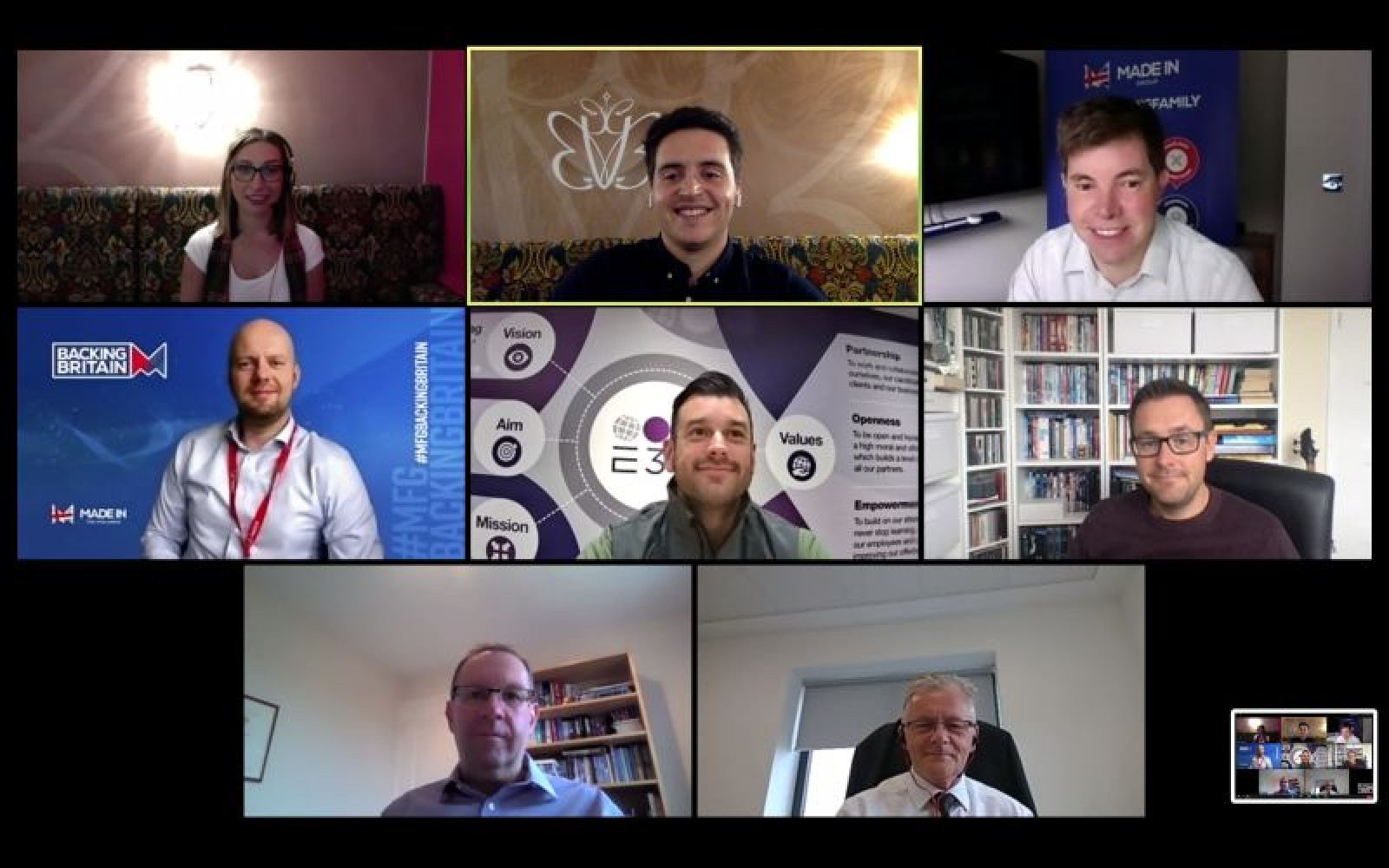 The Creation of a British Sovereign Investment Fund - Members Discuss

On Wednesday 26th August, members of Made in the Midlands and Made in Yorkshire met to discuss the creation of a British sovereign investment fund. The discussion naturally followed a member survey where 57 percent of members had backed the potential creation of this.

This survey published in May indicated that members overwhelmingly backed the creation of an alternative funding vehicle that focussed on not only financial returns but the national social yield that is generated from investing in British companies. A British sovereign investment fund is a vehicle that would protect important and strategic British assets from being acquired by overseas competitors and make long term investments that include social yield benefits to the country in addition to the financial return. A British sovereign investment fund could invest into businesses by way of equity in much the same way as a traditional private equity business or managed pension fund.

Those in attendance were keen to facilitate a balanced argument - maintaining the passion and zeal which got this idea off the ground in the first place - whilst simultaneously maintaining a sense of realism and practicality regarding exactly how such a fund would be created and maintained.

A practical evaluation offered by one attendee was that a British sovereign investment fund’s success would largely depend on how strict the parameters were for a company to access the money in the first place. If there was too much “meddling” on the part of the governing body, then it would undoubtedly be unsustainable and unfeasible to get it off the ground.

One suggestion for these parameters which would bring a universal benefit to the UK would be to bring in a “Social yield.” This would assess what impact granting funding would bring to the country as a whole? Therefore, the metric would not be solely financial but also assess what value this company has the potential to bring in terms of providing jobs, supporting the community and facilitating a positive impact on the country.

This suggestion would not only bring an ethically positive dimension to the proposal, but it would also provide further incentive to the UK government from a financial standpoint. How? Well, as one attendee pointed out, when many companies are taken over by a foreign investment, they look to cut costs; with redundancies providing an effective method of doing so.

As the most basic example, a UK company that employs 10,000 people are facilitating 10,000 working taxpayers. If, say, 20% of these taxpayers are made redundant then this brings a huge financial burden to the government - presuming not every single one walks into a new job the following day.

As a counterpoint, one potential concern for the creation of this British sovereign investment fund is that if a company is not attractive enough to other British people to invest - because there are more attractive companies out there - then why should they deserve government intervention?

Following this train of thought, if we enforce a blanket ban which blocks overseas investors from buying UK companies, then we may even make matters worse for companies who need such investment, but for whatever reason it is not granted by the organisation which we are proposing. Perhaps there is a middle ground, with tighter restrictions on overseas companies purchasing UK firms - but not completely eliminating the process - which could be reached?

Ultimately, many of our attendees were in wholesome agreement that there is appetite for such a Creation of a British Sovereign Investment Fund - largely due to many British leaders still holding an ardent desire to “Back Britain” in 2020. However, it is paramount that there needs to be wholehearted faith in the “gatekeepers” for such a project, be it UK government officials or otherwise. As whilst this proposal could have a wholly positive and wide-reaching impact on our industry, if this proposal was not executed correctly by the powers that be then it could have a detrimental effect on foreign investment as a whole.